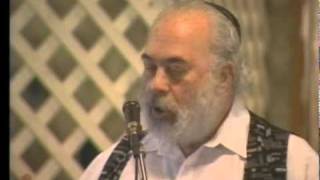 Unfortunately today, there is growing trend by our Jewish youth to not only identify and support Israel, but to be anti. We now need to cultivate a greater understanding of : a) the Jews rights to Israel b) The Torah as a base of Zionism c) refute the Arab claims d) understand the importance of having a Jewish State. In this Video taped in Phoenix, AZ at a teaching on February 6, 1994.Temple Chai. copyright Spirit of the Desert Productions. Reb Shlomo make a passionate plea t

House of Love and Prayer

The House of Love and Prayer is a Centre (Including a synagogue) where the melodies of Rabbi Carlebach fill one’s soul with joy and sweetness. Named after the popular Carlebach center in San Francisco, Today, there are is a Tzfat's House of Love and Prayer shares the goal of giving everyone the feeling of home--even if one lives at the other end of the world. In addition , the seeds of a House and Love Prayer is taking root in Tel Aviv. Our dream is for every major City aroun

Aharon Razel (Hebrew: אהרן רזאל‎), born in New York City in 1974, is an Israeli musician. His music explores topics such as the Torah, Orthodox Judaism and living in Israel. Aharon can be described as a Soul Doctor who cobines Torah and Music and was inspired by Reb Shlomo. Razel came to Israel with his family when he was one month old. He started playing various instruments at an early age, mainly the piano, guitar, violin and recorder. He composed small pieces for different 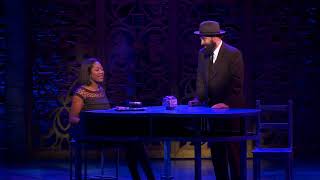 Soul Doctor is a musical It based on the life of the colourful dancing Rabbi Shlomo Carlebach. This Article will highlight certain landmarks / influences that will give background generation of Soul Doctors that were inspired by Rabbi Shlomo Carlebach. The Article will look at growing influence Interest amongst Chareidim in both Shlomo’s music and teachings , the Annual Events around his Yartzeit. We will then highlight a new book – “You never Know” with over 25 Contributors 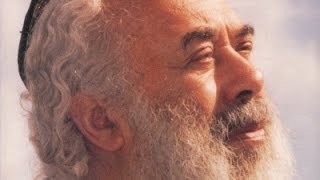 THE SECRET OF KABBALAT SHABBAT

The Carlebach Kabbalat Shabbat is an upbeat spiritual Experience that has revolutionised the way many communities across the world have brought in Shabbat. What can be more natural into today’s busy connected world to turn off for 24 hours , being at peace with yourself and nature and usher in the Shabbat through singing and dancing, Links: Carlebach Kabbalat Shabbat Carlebach Inspirational first time Shabbat story: I want to share a some words Reb Sholom Brodt Z”L who relate 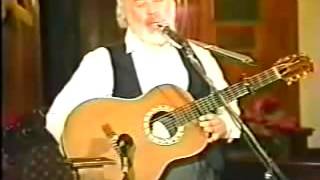 A good story takes you back in time. A holy story doesn't have to, it keeps on taking place. I’m writing this on the yahrzeit [memorial anniversary] of R’ Moshe Heschel, also known as “Moishele Good Shabbos”. While attending a wedding of dear friends just a few years ago, our lives changed forever. Before telling you exactly why, we need to journey back in time, and open our hearts to one of the most powerful moments in Rabbi Shlomo Carlebach’s life. For now, I hand over the 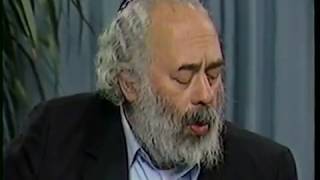 Reb Shlomo Does His Magic (again)​.

"Reb Shlomo, would you do a talk on God for two hours next Tuesday afternoon?" "Sure". It was around 1987 and I had the privilige and pleasure of bringing our holy rebbe to meet the kids at Machon LeMadrichim-The Institute for Youth Leaders from Abroad' in Jerusalem and talk to them about God. It was part of their Judaism segment and as the dati rosh chavura on staff these two weeks were my programming responsibility. I invited my holy friends Rabbis Dovid Hertzberg, Z'L and

Melinda ( Mindy) Ribner, a teacher of Jewish meditation, a spiritual psychotherapist and healer in private practice for over 35 years, received a public “ semicha” from Rabbi Shlomo Carlebach of blessed memory to do her unique work. Her six published books on topics such as meditation, Kabbalah, and Biblical women may be purchased on Amazon. To receive monthly teachings about the energies and spiritual opportunities each month and more, contact her at Ribner@msn.com. www.Kabb

The conversation with Reb Shlomo that changed my life

The conversation with Reb Shlomo that changed my life: - Since the early 1970s, Reb Shlomo, TZ’L was my main living exemplar of living Torah consciousness. Another word for ‘Rebbe’ I suppose. He had been my Rebbe for some time but when I became a Rabbi, I really really to the deepest depths needed a Rebbe. Especially when it came to a consequential question that faced me soon after officially becoming an Orthodox Rabbi. It was the late spring of 1989. I had just returned from

The Holiness of the Land and of its People

Reprinted with permission of Connections Magazine. Copyright (C) 1986 Congregation Kehilat Jacob Hakrev Ushma Division There is a teaching from the lshbitzer that says that a man brought an object from somebody and he thought that it was copper and worth one hundred rubles. And someone stole it from him. Then he discovered it it really was made of gold. They caught the thief, who had sold the object, and asked the Holy Rosh how much he had to pay. The Rosh ruled, and
1
2