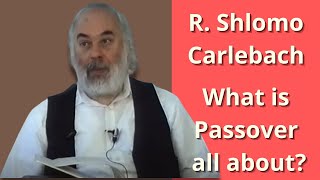 Stories on pesach Reb Zvi Elimelekh of Dinov (a grand nephew of Reb Elimelech of Liszensk)'s custom was to visit someone's house on the first night of Passover in order to see how he was making the seder. So he stopped in front of one Yiddele's house and Iistened to the Yiddele read from the Haggadah. He was chanting, "In regards to four sons the Torah speaks: One who is wise, one who is wicked,. ." and every time he would read the word "one" he would shout out in a loud voic 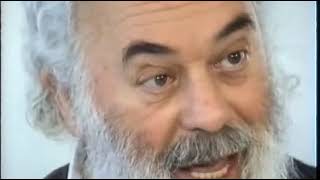 Featured Video : Reb Shlomo Carlebach - Rosh Chodesh Nisan / Pesach Reaching Within Me & When in My Own House פֶּסַח Parshat Tzav- Shabbat Hagadol going out of egypt and seder table Dear friends “ad 120 b’simcha” Shalom Uvracha mi'Yerushalayim! We dedicate our learning today for all who need quick refuah, parnassah- successful livelihood and ‘Yiddishe nachas’. May Hashem answer all our prayers l’tovah! May we all come closer to Hashem b’ahavah ub’simcha. Amen. We humbly ask e 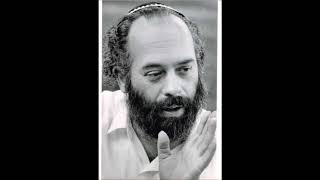 Parsha Vayikra - we are calling Hashem 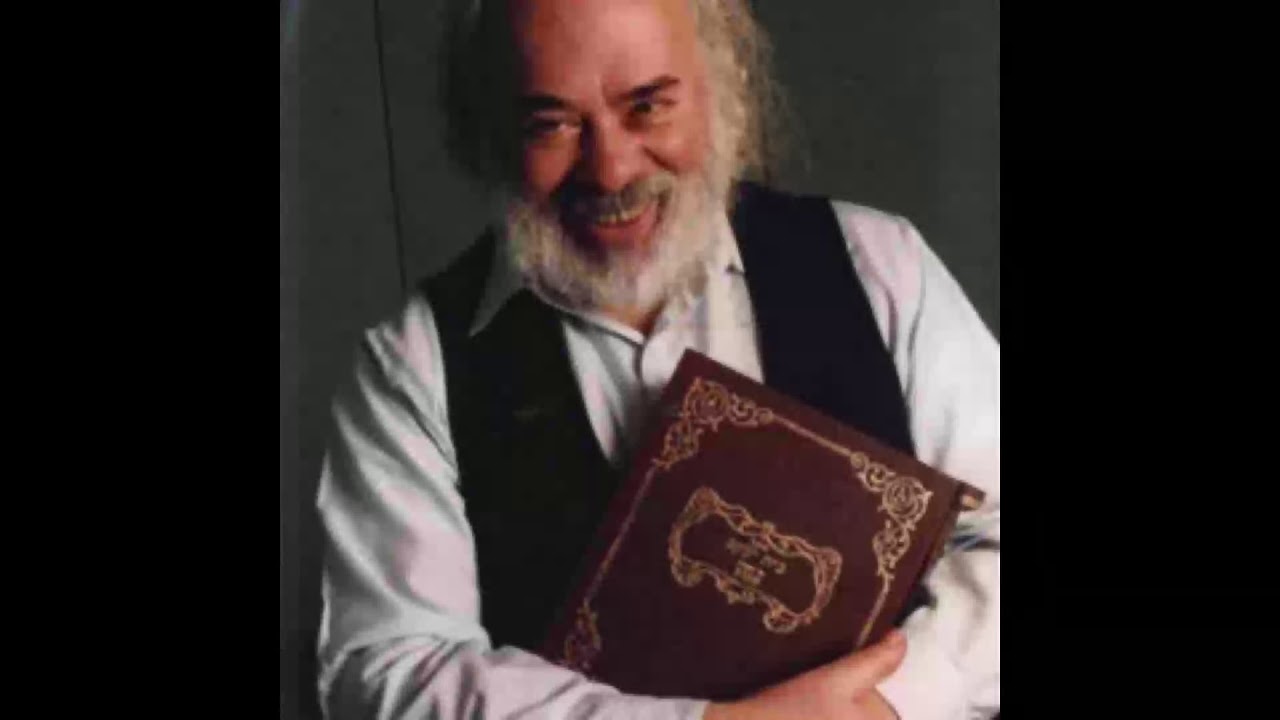 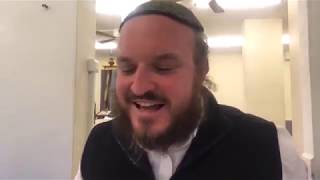 Reb Shlomo Carlebach on Parsha Ki Sisa GIVING & RECEIVING There are two main functions in the world, giving and receiving. There is such a thing as doing something, taking action and making light shine in the world. And then there is something else - to receive light. “Moshe kibel Torah m’Sinai” – “Moshe received the Torah at Sinai.” (Mishnah Avos 1:1) Moshe is the one who literally received the Torah completely. Why was Moshe Rabbeinu chosen to go up to Mount Sinai? Because