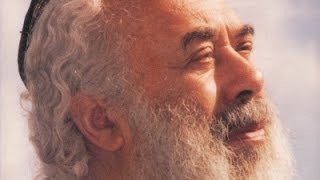 Parshat Behar-Bechukosai Yom Yerushalayim 2 Dear friends “ad 120 b’simcha” Shalom Uvracha mi'Yerushalayim! We hope that all of you are very well B”H. B"H the last 12 days of the Omer counting are packed with extra kedusha as we move up to Shavout, to once again receive the Holy Torah. We have several very special days ahead of us. First there is this Shabbos mevarchim- blessing the new month of Sivan. Then this coming ‘28 Iyar please join together with all of Israel to joyous 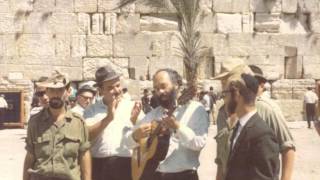 I thought I would try to paint a picture of positively of the centrality of Jerusalem and how Jerusalem was, is and will be shining light. Jerusalem has been the holiest city in Judaism and the ancestral and spiritual homeland of the Jewish people since the 10th century BCE and is coveted by both Christians and Muslims as a consequence of Jewish history. The six day war enabled the unification of Jerusalem. This war was forced on Israel, and Israel was left alone and facing